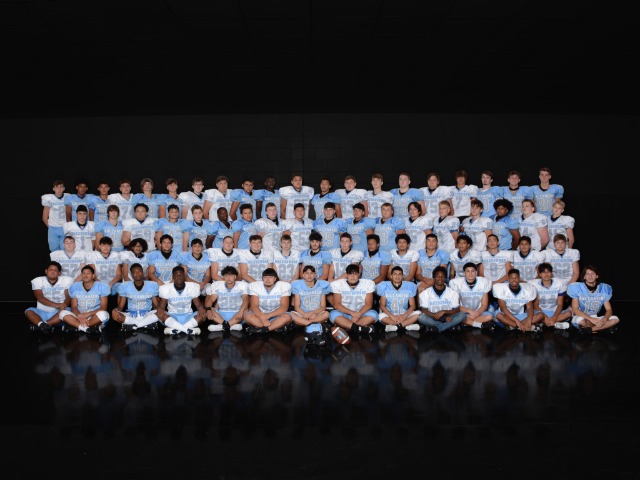 The Brazoswood Junior Varsity Football Team defeated the Clear Brook JV Thursday night 24-0. The Bucs’ defense shut out the Wolverines. The defense was led by linebacker Turner Currier and cornerback Fisher Harrison who had two key interceptions. The defensive line pressured Clear Brook’s quarterback all night long and was led by Andrew Frankie and Kristopher Whitley.

The offensive line and tight ends were dominant blockers throughout the entire game. Quarterback, Isaac Ponce rushed for a touchdown and completed a touchdown pass to receiver Cole Hagan. Hagan also rushed in for a touchdown on fourth down.Micah Guice scored all three 2 point conversions for the Bucs.

You can catch the JV back in action next week as they take on Clear Springs. 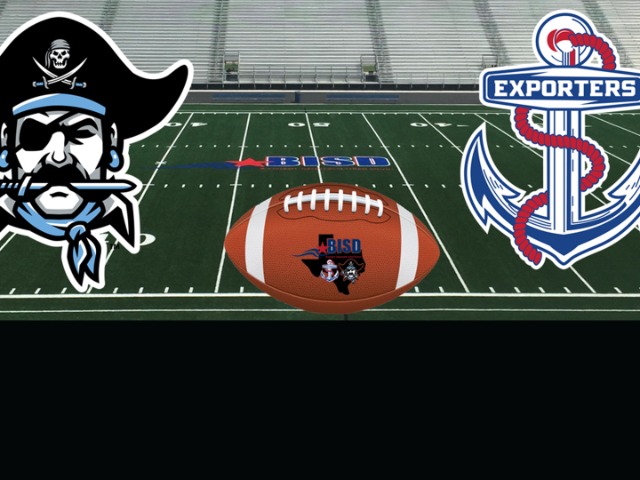